What you need to know about the coronavirus

The Wuhan coronavirus continues its spread across Asia and the rest of the globe. Countries have implemented various emergency measures and travel restrictions, as researchers continue working toward a treatment.

If you're just joining us now, here's what you need to know:

From Steven Jiang in Beijing and Barbara Starr at the Pentagon

Two additional evacuation flights for American citizens are scheduled to depart Wuhan, the epicenter of the novel coronavirus outbreak, on Tuesday for military bases in California with a combined 550 passengers on board, a US official with knowledge of the matter told CNN’s Steven Jiang in Beijing.

One flight will head to Marine Corps Air Station Miramar in San Diego and the other is going to Travis Air Force Base in Fairfield, said the US official. The plane heading to Travis AFB is expected to land at 1:30 a.m. local time on Wednesday, another official told CNN’s Barbara Starr.

These two flights mark the second time the US government evacuates its citizens from Wuhan. The first evacuation flight was a chartered plane that transported some 201 US passengers – mostly diplomats and their families – to March Air Reserve Base in southern California, where they arrived on January 29.

From Kocha Olarn in Bangkok and Isaac Yee in Hong Kong

Speaking at a press conference on Tuesday, the Director General for the Disease Control Department Dr. Suwannachai Wattanayingcharoen said that four of the new cases are Thai nationals, and two are Chinese nationals.

Two of the Thai nationals are a married couple who recently traveled to Japan and the other two Thais are “hired car drivers” who have transported Chinese passengers.

Five out of the six cases are in stable condition, with the sixth case -- a 70-year-old Thai taxi driver who transported Chinese tourists -- in critical condition, according to Dr. Wattanayingcharoen. 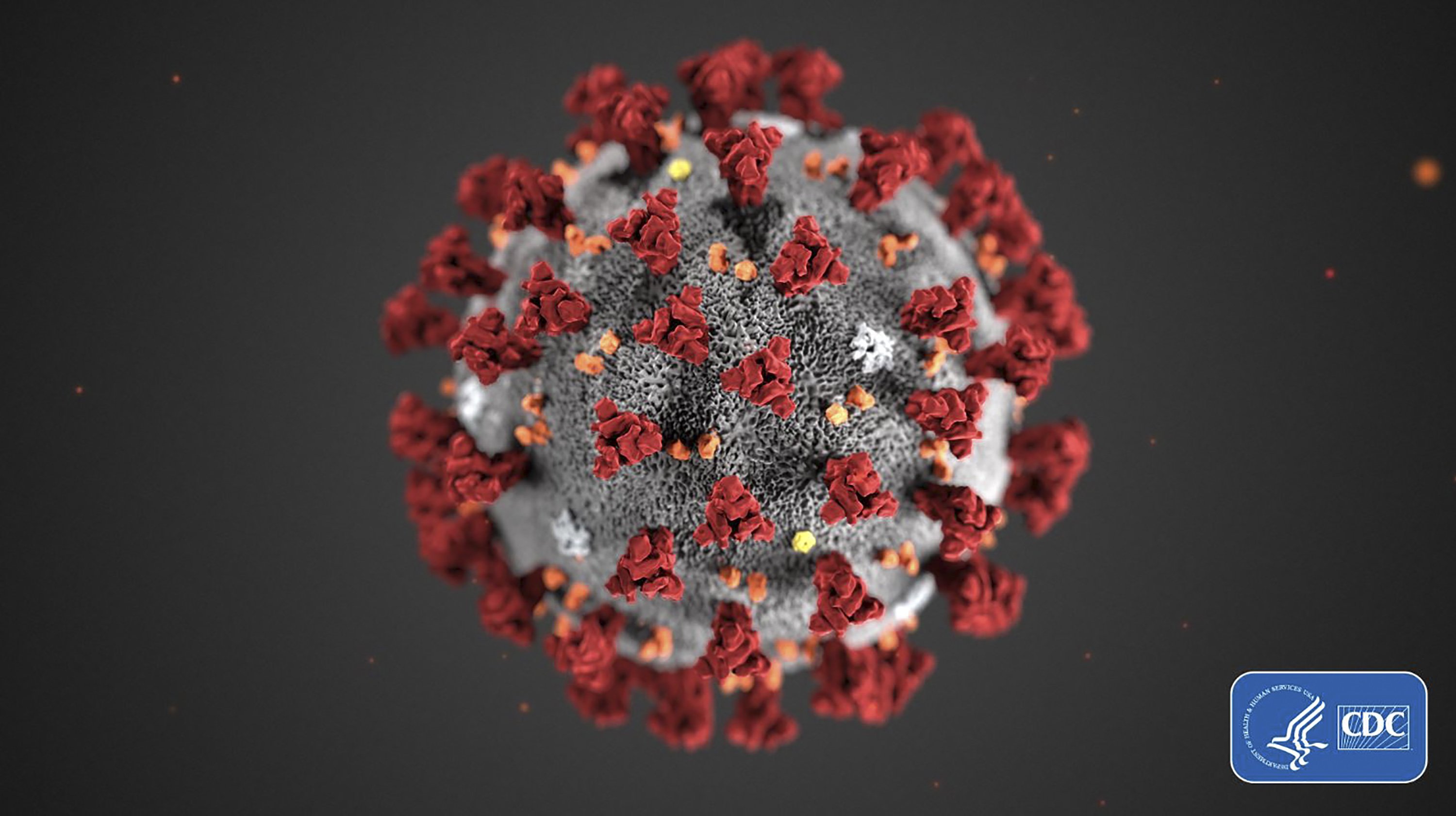 An illustration from the Centers for Disease Control and Prevention (CDC) depicts the 2019 novel coronavirus (2019-nCoV). The virus has spread globally, sickened more than 20,000 people and caused at least 427 deaths since the first cases were detected in central China in December.

From CNN's Lindsay Isaac in London

The British Foreign Office (FCO) is advising UK nationals in China to leave the country over the coronavirus outbreak.

In a statement, the FCO said it “now recommends that British Nationals who are able to leave China do so.”

The safety and security of British people will always be our top priority. As such, we now advise British Nationals in China to leave the country if they can, to minimise their risk of exposure to the virus. Where there are still British Nationals in Hubei Province who wish to be evacuated, we will continue to work around the clock to facilitate this,” Foreign Secretary Dominic Raab said.

The FCO maintains its current advisory against "all but essential" travel to mainland China.

From CNN’s Yoko Wakatsuki in Tokyo 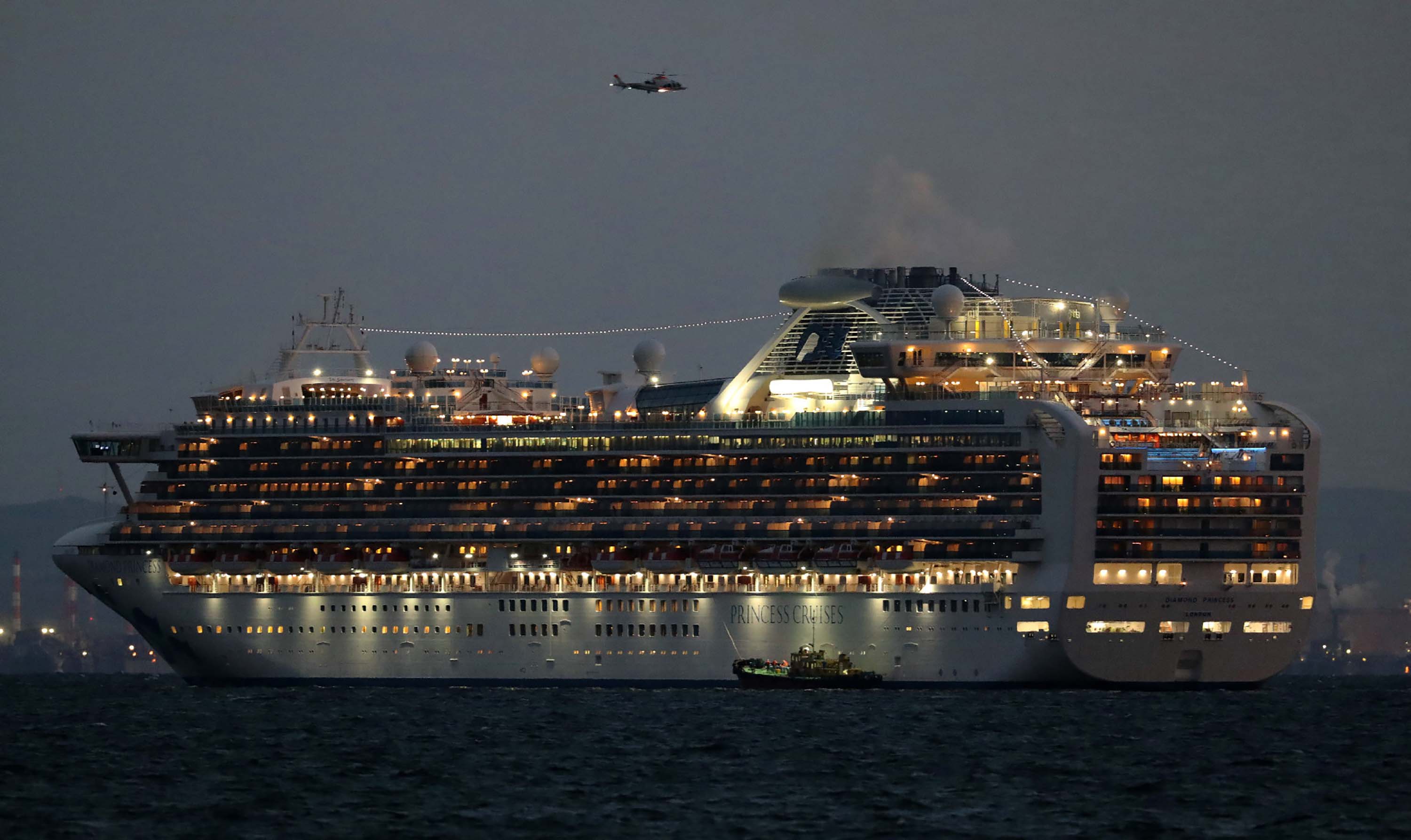 The “Diamond Princess” cruise ship will remain in the Japanese port of Yokohama overnight, city officials announced Tuesday, after it was revealed that a former passenger has contracted the Wuhan coronavirus.

Its operator, Princess Cruises, halted plans for passengers to leave the vessel at the end of a 16-day Asia cruise after it was informed that a man who disembarked in Hong Kong tested positive with the virus several days later.

“While on the ship he did not visit the ship’s medical centre to report any symptoms or illness. The hospital reports that he is in stable condition and the family members traveling with him remain symptom-free,” the cruise company said in a statement.

Japanese authorities are racing to contain a possible outbreak of the Wuhan coronavirus, locking down the vessel and the roughly 2,500 passengers and 1,000 crew on board.

Health ministry officials said more passengers than expected need to be temporarily quarantined while being tested, and it could take another day to finish the screenings.

No one is allowed to leave the ship while officials test the group. Officials would not confirm how many people are being tested. So far there are no confirmed cases of the virus on the ship.